Dining in the Dark Learn More 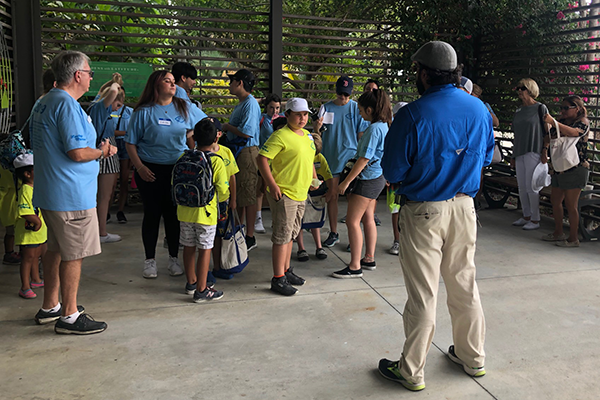 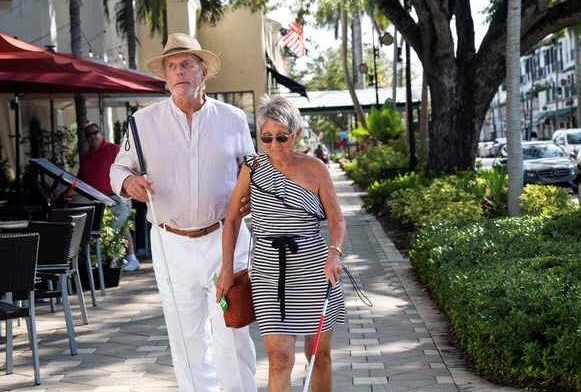 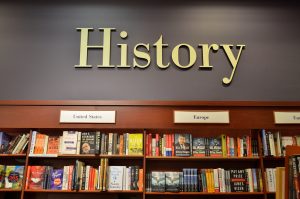 Lighthouse of Collier's office are closed for the holidays.   Wishing you and yours a very Happy Holiday season. See you in the new year.   Happy Holidays! 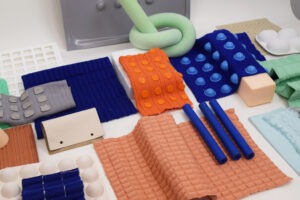 Formerly known as Recreation and Leisure. With the New Year, we bring in a new name. Tactile Arts is a mixed media class held weekly unless otherwise noted from 1pm to 2:30pm.

An event every week that begins at 11:00 am on Wednesday, repeating until February 9, 2022

An event every month that begins at 10:30 am on day First of the month, repeating until December 1, 2022 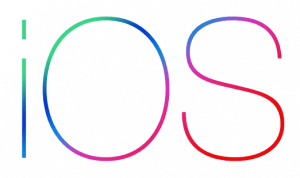 BEGINNERS IOS CLASS DATE: First Thursday of the Month TIME: 10:30am - 11:30am TOPIC: Different ways of using SIRI WHERE: via Zoom

An event every month that begins at 11:30 am on day First of the month, repeating until December 1, 2022

Jack is an 89-year-old war veteran with significant vision and hearing impairments who lives alone. He was recently released from the hospital after suffering heart problems that had become serious due to not correctly taking his prescribed medications.

To help Jack take the medicines that keep him healthy, a seven-day pill box, designed to organize his morning and evening medications, was augmented with tactile markers by the Lighthouse visual rehabilitation specialist. A stiff Velcro tab indicates the top front of the box. A single foam bump dot on the side of the first row indicates the morning medications for the seven-day period. On the side of the second row, two foam dots indicate the evening medications. A small rubber bump dot was placed on top of each of the seven morning slots just above the lip where the slot was to be opened. On the second row seven larger rubber dots were placed on the slots for the evening medications.

Jack is now able to successfully adhere to his prescriptions, and understands how to identify and track his medications from morning to evening, day to day, and week to week, keeping him out of the hospital.