Skip to content
Home » About Us » Stories » Meet Roger 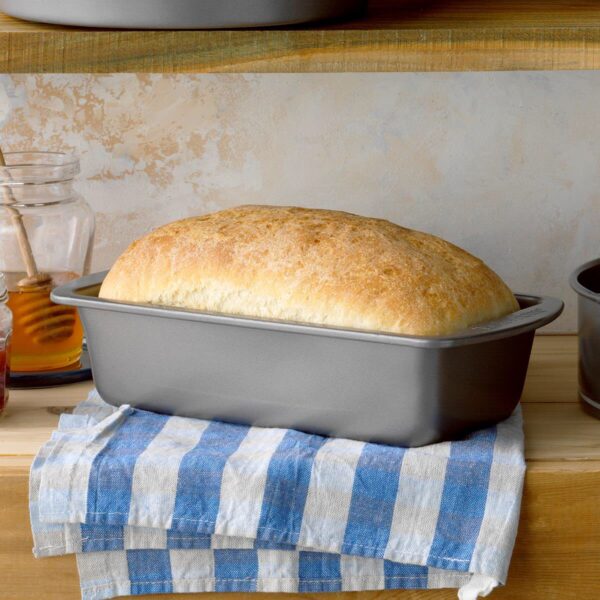