Skip to content
Home » About Us » Stories » Meet Jake

The Lighthouse of Collier received a grant about 6 months ago to purchase iPads for the children to use.  This is a story about how the use of an iPad has impacted one of our children.

Jake is a six year old boy living with severe Cortical Visual Impairment.  Due to CVI, he displays trouble visually attending to objects for very long, tracking, and understanding visual information presented to him.

His mother and the instructor had set goals for Jake to increase his visual attention span and tracking ability.

With use of an iPad, we are able to utilize a number of apps geared toward visual efficiency skills.  He was able to attend for upwards of 3 minutes which was a real feat!  He was also able to track lit up objects moving across the screen, and utilize hand-eye coordination to tap the objects!

Other benefits of the iPad program

With the iPads, it has greatly improved efficiency in providing services to babies (6) and children (11). It has offered a means of practicing use of accessibility shortcuts and use of internet for children and teens. It has given the opportunity to demonstrate screen magnification and voiceover for these students. It has also oIffered a means of practicing scanning techniques and visual efficiency skills, through apps, with the babies. These have been particularly beneficial when working with students who otherwise would not have access to technology to work on these skills.

Other uses of the iPads for our program have been used for:

Practicing letter recognition and scanning, through apps, with children and babies

Exposure to screen magnification and voiceover setting for children and teens

Practice toggling screen magnification and voice over settings with teens, and exposure to Apple shortcuts

Working on scanning/visual efficiency skills, through apps, for babies and children

Utilizing internet search skills to look up colleges for teens 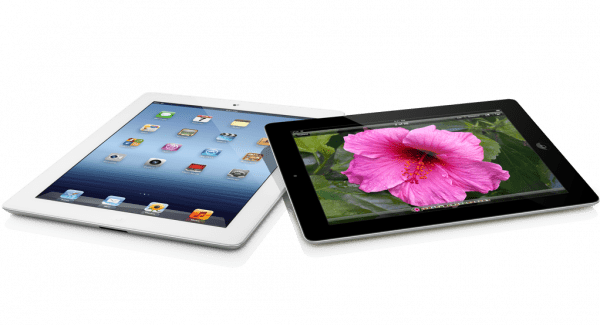