Skip to content
Home » About Us » Stories » Meet Annie

Four months later, Annie grew able to effectively use Siri and voiceover to send and receive text messages, answer and end phone calls, make a phone call, listen to voicemail messages, make and receive a FaceTime call, check the time and weather, and set alarms and timers. Since purchasing her iPhone, Annie reported feeling safer and much more independent. She feels more connected with her children and grandchildren and no longer feels isolated when home alone. In fact, Annie declared that without the encouragement and support of her group she would never in her wildest dreams have considered getting an iPhone. She feels immensely fortunate to have had the opportunity to meet other people who understand what it is like living with vision loss, and refers to them as her “Lighthouse family.” 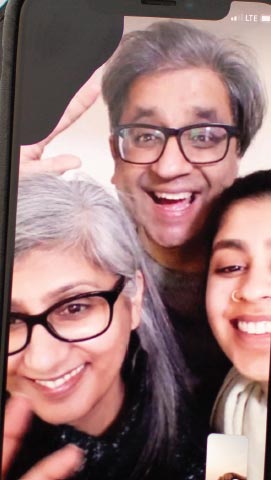