Skip to content
Home » About Us » Program Excellence Award

Lighthouse of Collier received the Harvey Kapnick Award for program excellence from the Community Foundation of Collier County at the Celebration of Philanthropy on November 1, 2019. 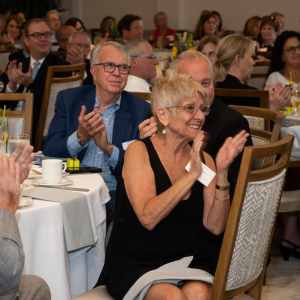 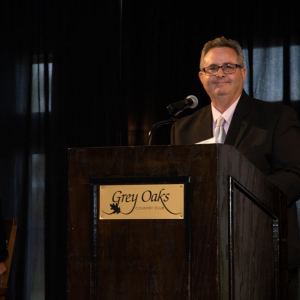 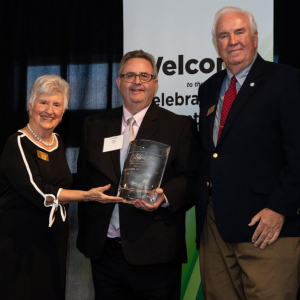 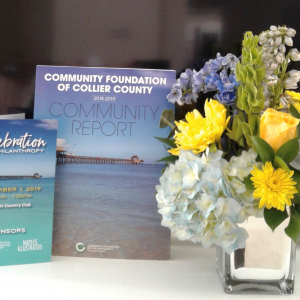 Pictures in the Naples Florida Weekly

Jason is a 6-year-old boy who moved to the U.S. from Guatemala within the last few years, and is still in the process of learning English. He came to the Lighthouse earlier this year. His mother reported that he had trouble seeing things that were far away, and that he would suffer from headaches. During the initial intake, it became apparent that Jason did not know his letters.

To remedy this, a Lighthouse instructor spent substantial time with Jason each week going over the alphabet with the use of large-print flashcards, in an effort to increase his literacy and educational outcomes. Only four months later, Jason had progressed enough to be able to identify and write all his letters, and the sounds they make — and will eagerly show you if given the chance!