Skip to content
Home » About Us » Board of Directors 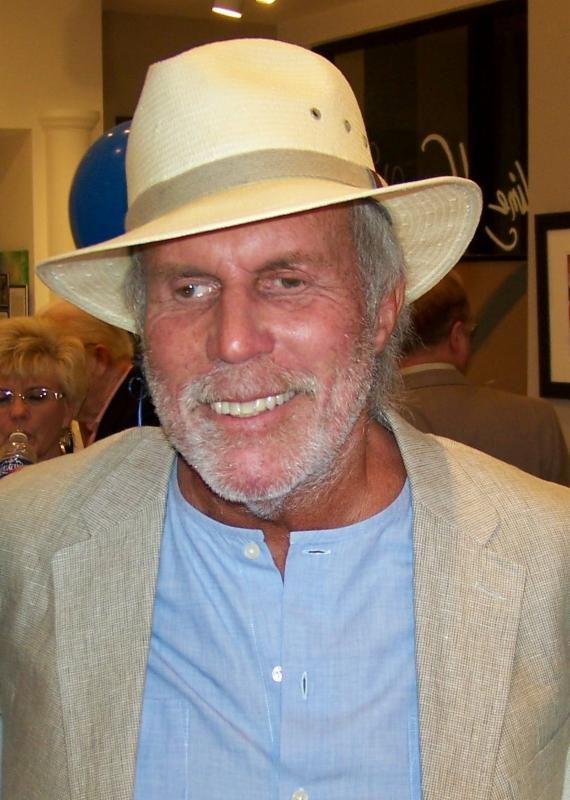 Donate to the Arthur Bookbinder Fund